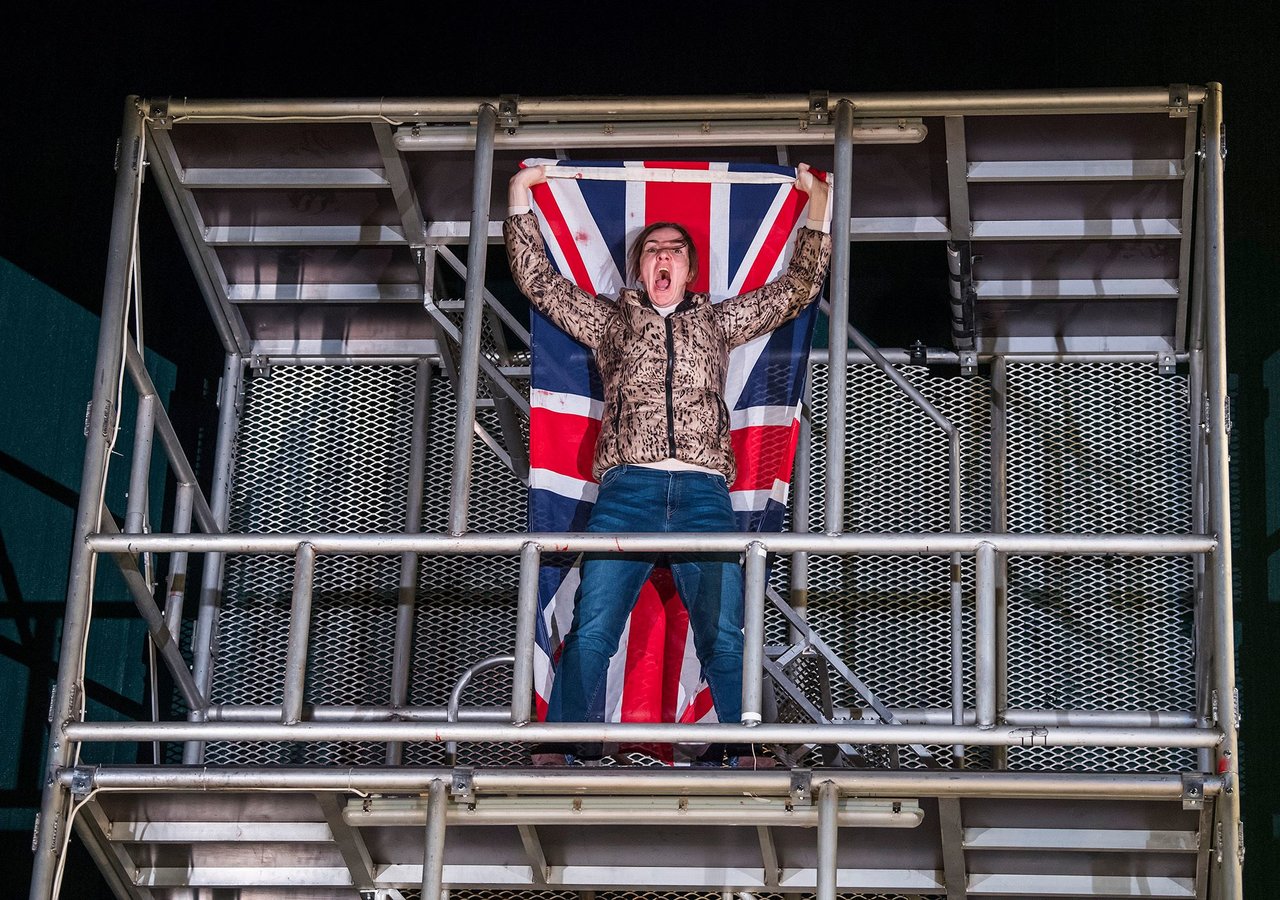 THE PLOUGH AND THE STARS

LONDON REVIEWS FOR THE SHOW:

“But it’s marked by a brace of strong performances from Hilda Fay as Burgess.”

“The cast does strong work – notably Hilda Fay as Bessie Burgess, drowning grief in alcohol and shouting at the world. The nationalism that, in reality, widows her long before her husband goes to fight the British. The women dominate the stage here.”

“The standout is definitely Hilda Fay’s Bessie Burgess, bringing the most depth as the tormented mother of a boy in the trenches. Fay carries the complexities of Bessie – surely one of the great characters in the Irish canon – such as the clash between being principled and not. She professes her Protestantism but loots the shops during the rising. She’s verbally cruel to her neighbours, but looks after her neighbour’s sick daughter Mollsy.“

“Characters who come out of it the strongest. Hilda Fay’s irascible Bessie.”

“The brightest stars Hilda Fay as Bessie Burgess, the neighbourhood termagant loyal to the Union Jack but who risks her life for everyone.”

“Strong, nuanced performances by Hilda Fay as a gruff but ultimately heartbreaking Bessie bring the play to a fine emotional climax.”

“The cast is phenomenal, Hilda Fay is affecting as unionist Bessie Burgess.”